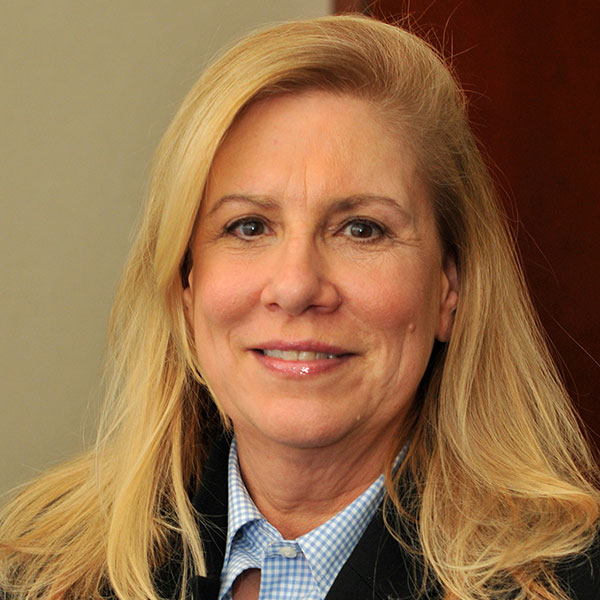 Julie C. Mendoza is a Partner in the firm's International Trade practice. She has over two decades of experience skillfully defending a broad range of clients in major cases under U.S. import relief law and in U.S. customs matters. She practices before the U.S. Department of Commerce, the U.S. International Trade Commission, the Office of the United States Trade Representative, the U.S. Bureau of Customs and Border Protection, and other U.S. government agencies. Ms. Mendoza has worked on Section 201 (safeguards) cases, anticircumvention investigations, and customs compliance matters. She is also experienced in complex litigation before the U.S. Court of International Trade and the U.S. Court of Appeals for the Federal Circuit, and before NAFTA binational dispute settlement panels. Ms. Mendoza has been ranked by both Chambers USA and Chambers Global as a leading practitioner in the area of International Trade.

As counsel to foreign manufacturers, Ms. Mendoza has advised foreign governments on a variety of bilateral and multilateral trade negotiations including the Uruguay Round, negotiations related to the World Trade Organization's (WTO's) Agreement on Safeguards, bilateral subsidies agreements, framework agreements on trade and investment, and the negotiation of Voluntary Restraint Arrangements on steel.

Ms. Mendoza has an active practice in the area of WTO dispute resolution and has argued on behalf of clients before the WTO Panels and the WTO Appellate Body. She advised the Government of Korea in the successful WTO challenges to the U.S. safeguard actions on line pipe and certain steel products (AB-2001-9 and AB-2003-3). She also advises clients involved in NAFTA dispute settlement proceedings and has argued on behalf of clients before NAFTA Panels. Given her recognized expertise in the areas of dumping, subsidies and safeguards, she is frequently invited to speak at conferences and seminars sponsored by the WTO Secretariat in Member countries on topics of international trade practices and remedies.

Ms. Mendoza is fluent in Spanish and has worked extensively in Latin America on a wide variety of trade matters.

U.S. Court of Appeals for the Federal Circuit

The Latest from Julie Mendoza