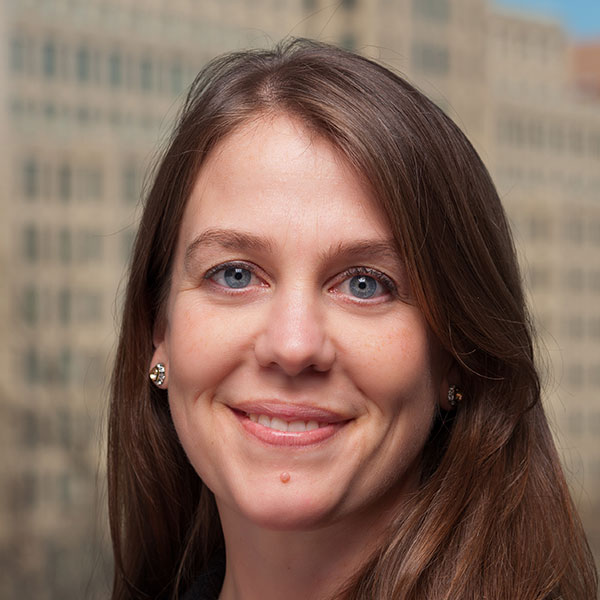 Ms. Hodgins has also advised U.S. importers with regard to a variety of issues relating to U.S. Customs and Border Protection including classification, country of origin marking, investigations and rulings, prepenalty notices and prior disclosure.

She has also assisted clients with trade regulation matters, including counsel and advice on necessary appropriate governmental reviews and approvals and compliance with U.S. export and import laws, including the International Traffic in Arms Regulations (ITAR), the Export Administration Act of 1979, the Export Administration Regulations (EAR), and other matters under the jurisdiction of the U.S. State Department's Directorate of Defense Trade Controls (DDTC), and the U.S. Department of Commerce's Bureau of Industry & Security (BIS).

U.S. Court of Appeals for the Federal Circuit

The Latest from Mary Hodgins