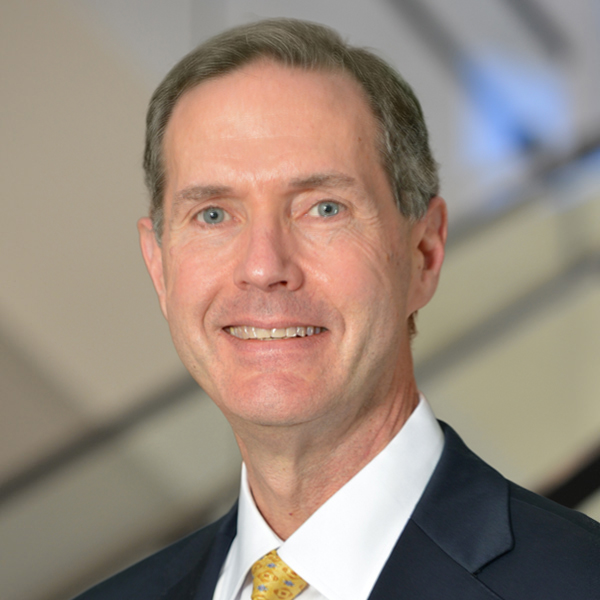 A pioneer in technology law, Partner John C. Yates launched the firm’s technology practice more than 35 years ago and has practiced exclusively in this area since that time.

He is a prolific author and leading voice in technology law, has been cited at the U.S. Supreme Court, published in technology business and law textbooks, and quoted extensively in publications such as The Wall Street Journal and The Economist.

In 2002, the United Way of Metropolitan Atlanta created the John Yates Award for Community Leadership honoring his work on behalf of the community as co-chair of the United Way’s Atlanta Technology Initiative for 2001-2002. The award is presented to the United Way campaign member who surpasses expectations and inspires others to use their unique gifts in ways that impact the community.

In 2003, John served as Chairman of the Georgia Technology Celebration, the largest gathering of technology executives in Georgia’s history. He also received the 2003 Community Builder Award from the Technology Association of Georgia for his service on behalf of the technology community in the state and served as Chair of the 2013 Atlanta NCAA Final Four Basketball Committee.

Since joining the firm in 1987, John has helped to shape the mission of the MMM Technology Group—to be a leading provider of value-added legal services to growing technology and tech-enabled companies throughout the US and internationally.

John has been directly or indirectly involved in assisting hundreds of tech companies and entrepreneurs in raising and closing financings from startups and angel investments through venture capital and successful $1 billion M&A exits and IPOs.

As the senior attorney in the group, John has worked with the talented MMM team to connect tech clients and entrepreneurs with leading resources—sources of capital, management talent, prospective customers, and board members. He also led the initiative to create MMM’s Tech Podcast and to bring on MMM’s first Entrepreneur in Residence in 2018.

The Latest from John Yates