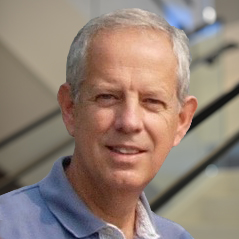 After beginning his career at a Wall Street law firm in New York City, Bob moved to Atlanta and became one of the founding Partners of Morris, Manning & Martin, LLP. Bob practiced in the firm’s Real Estate department since its inception and handled all aspects of commerical real estate work, including acquisitions, developments, financings, syndications, leasings, join ventures, and capital formation. Bob served as Managing Partner from 1994 to 2010, during which the firm grew to be one of the most successful firms in the southeastern United States and moved into the ranks of AmLaw 200 U.S. law firms.