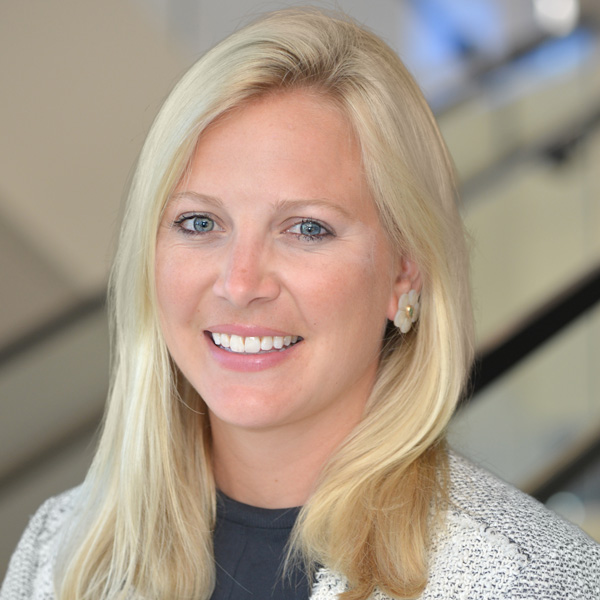 Nellie Brewer provides project management services to clients across the securities, Venture Capital, Private Equity, Corporate Insurance, Hospitality and REIT groups. She has more than 10 years of experience in the legal, compliance and project management space.

Prior to joining the firm, Nellie was a member of Bessemer Venture Partners’ operations team in Larchmont, New York. She was promoted to senior paralegal during her six years there, working in support of Partners, VPs, Associates and the General Counsel. She reformatted deal standard operating procedures, investment checklists, tax and IPO questionnaires in an effort to increase efficiency, while processing Venture Capital investments and occasional mergers and acquisitions. She also collaborated with compliance managers on time-saving initiatives, securities filings and deal process integration. Prior to Bessemer, Nellie began her career at Davis Polk & Wardwell, LLP as a paralegal in their New York City office. There, she split her time between the J.P. Morgan and Credit Suisse Structured Products groups, handling SEC filings related to both companies’ Shelf offerings.

Nellie also served on the Board of Directors for the University of Virginia Club of New York for eight years (serving two of those as President), housed in the Yale Club of New York. She moved back to her hometown of Atlanta in 2017 and is currently the co-President of the University of Virginia Club of Atlanta, volunteering her time with them and with her other alma mater, The Westminster Schools of Atlanta, on their Young Alumni Council.