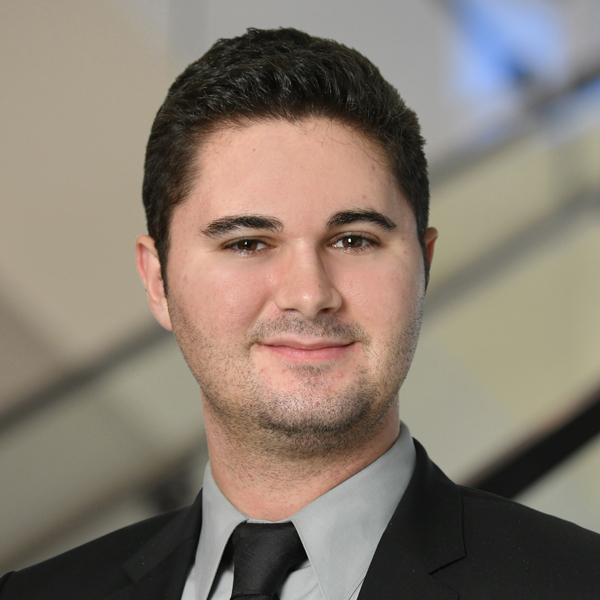 Christos Christodoulou is an Associate in the firm’s Litigation Practice. Christos specializes in general litigation, and has worked on a variety of cases including regulatory compliance, constitutional claims, employer claims, corporate cases, residential contracts, and bankruptcy.

Prior to joining Morris, Manning & Martin, LLP, Christos was an extern at the Department of Justice in the Federal Programs Branch and the United States Attorney’s Office for the District of Columbia in the Felony Major Crimes Trial Section. He also has previous experience as a legal intern in the Office of Personnel Management, Office of General Counsel, where he assisted in processing, developing, negotiating and settling tort claims received pursuant to the Federal Tort Claims Act and also aided in the preparation of materials, witnesses, court documents and discovery responses for litigation in EEOC hearings and District Court.