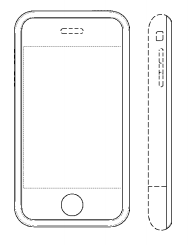 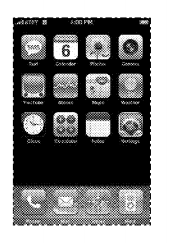 Originally, under the entire multicomponent product calculation, Apple was awarded more than $1 billion, which was reduced to $399 million on appeal.  Samsung was found to infringe three design patents owned by Apple Inc. One design patent claimed a rectangular front face with rounded edges, the second a black screen and the third, a graphical user interface.

When the damages were calculated using Samsung’s entire profit from the sale of its infringing smartphones, on appeal, the Federal Circuit found that damages of $399 million should be awarded to Apple based on the entire product and not on only the elements claimed by the design patents.

In the first ruling in over 120 years for design patents, the Supreme Court examined the definition of an “article of manufacture” – is it the entire multicomponent smartphone or can it also include a component of a multicomponent device?  A patent holder can recover the total profit an infringer makes from the infringement, and the first step in determining the total profit is to identify the “article of manufacture” to which the infringed design has been applied.